The Cemetery Department is here to assist families and loved ones of the deceased in their time of need. It provides beautification, long-term care, and historic preservation of the cemeteries operated and maintained by the City of Jasper. Cemetery hours are from sunrise to sunset every day.

The cemetery office is located at 501 Oakhill Road and is open Monday - Friday. Contact the City Hall Annex Building at 205-221-8529 for assistance.

*If this information is unknown, it may sometimes be obtained from the Cemetery records.

Please contact the Cemetery office at your earliest convenience to coordinate burial arrangements. 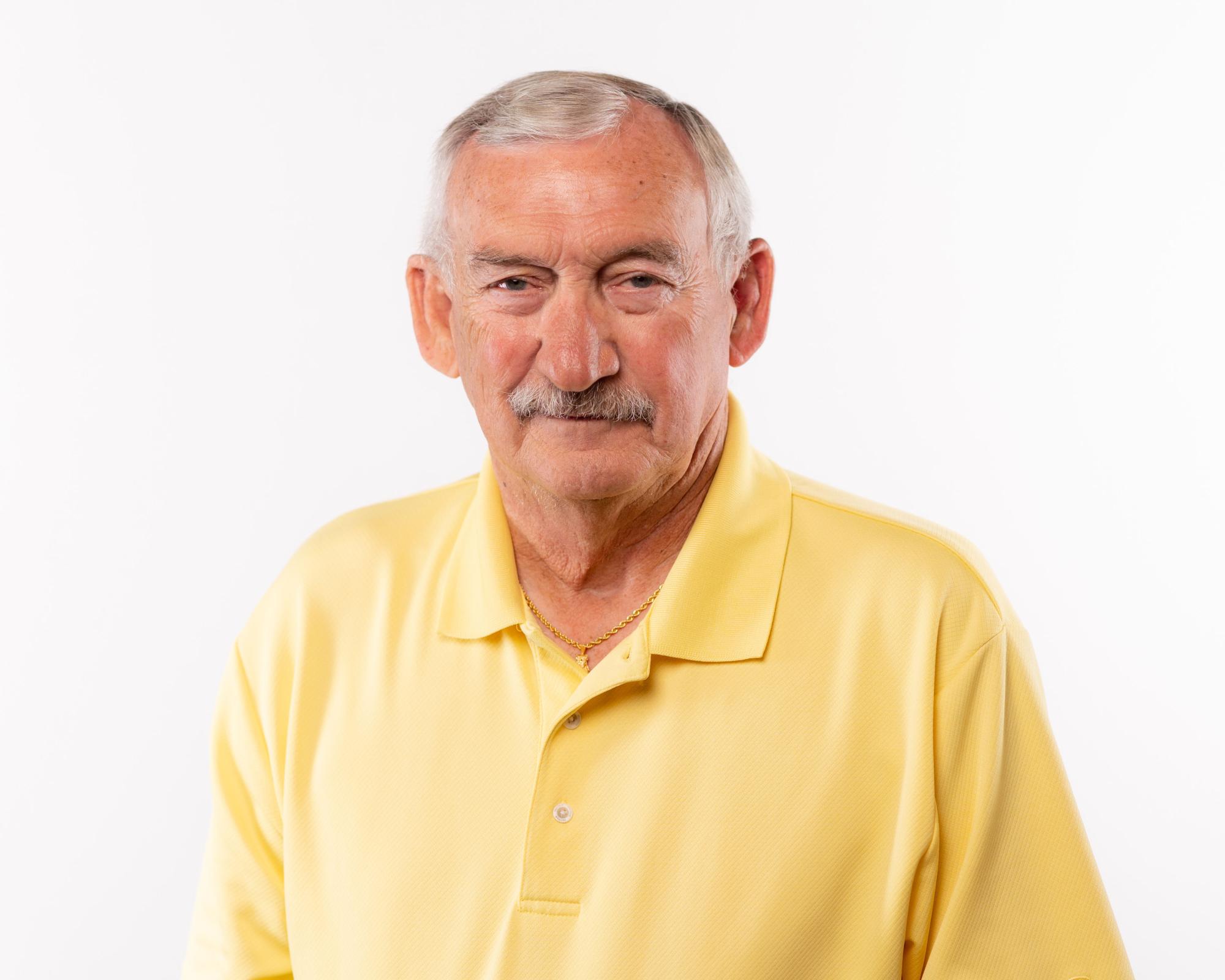 OAKHILL
501 Oakhill Road - Located at the intersection of Highway 195 and Oakhill Road Oakhill
North Only - $800.00 per grave

Born: September 13, 1842; Died: March 1, 1920. US Congressman, US Senator - Elected to represent Alabama's 6th District in the United States House of Representatives, serving from 1887 to 1907. Also served as a Member of the Alabama State House of Representatives from 1865 to 1867, and 1881 to 1885, Member of the Alabama State Senate from 1876 to 1877, Delegate to the Democratic National Convention from Alabama in 1912, United States Senator from Alabama from 1907 until his death in 1920, and served in the Confederate Army during the Civil War.

Born: January 3, 1902; Died: February 5, 1992.   Served as secretary to Speaker William B. Bankhead 1933-1940; elected as a Democrat to the Seventy-seventh Congress to fill the vacancy caused by the resignation of Walter W. Bankhead; re-elected to the Seventy-eighth, Seventy-ninth, and Eightieth Congresses and served from June 24, 1941, to January 3, 1949; chairman, Committee on Expenditures in Executive Departments (Seventy-eighth and Seventy-ninth Congresses).

Born: December 20, 1913; Died: January 5, 1999. US Congressman - Served in the United States Army during World War II. Elected to represent Alabama's 7th District and as At-Large in the United States House of Representatives, serving from 1949 to 1965. Also served as a Member of the Alabama Democratic State Executive Committee from 1942 to 1950, and Candidate in Primary for Governor of Alabama in 1966. His home here in Jasper has been turned into a historical museum.

Born: March 27, 1921; Died: March 28, 2005.  Graduated from Walker County High School, 1939; graduated from University of Alabama School of Commerce and Business Administration, 1943; graduated from University of Alabama School of Law in 1948; United States Army, World War II, 1943; served in European theater of operations; lawyer, private practice; member of the Alabama State House of Representatives, 1958-1966; elected as a Democrat to the Ninetieth and to the Fourteen succeeding Congresses (January 3, 1967-January 3, 1997).

George Lindsey was born in Fairfield, Alabama and grew up in the small town of Jasper. He graduated from Walker County High School (Jasper) in 1946 and then attended Kemper Military School in Boonville, Missouri, and Florence State Teacher's College (Florence, Alabama) (now the University of North Alabama), where he majored in physical education and biology, played quarterback on the football team, and received a Bachelor of Science in 1952.  Choosing a career in entertainment, he became an American character actor, best known for his role as Goober Pyle on The Andy Griffith Show, Mayberry R.F.D. and his subsequent tenure on Hee-Haw.