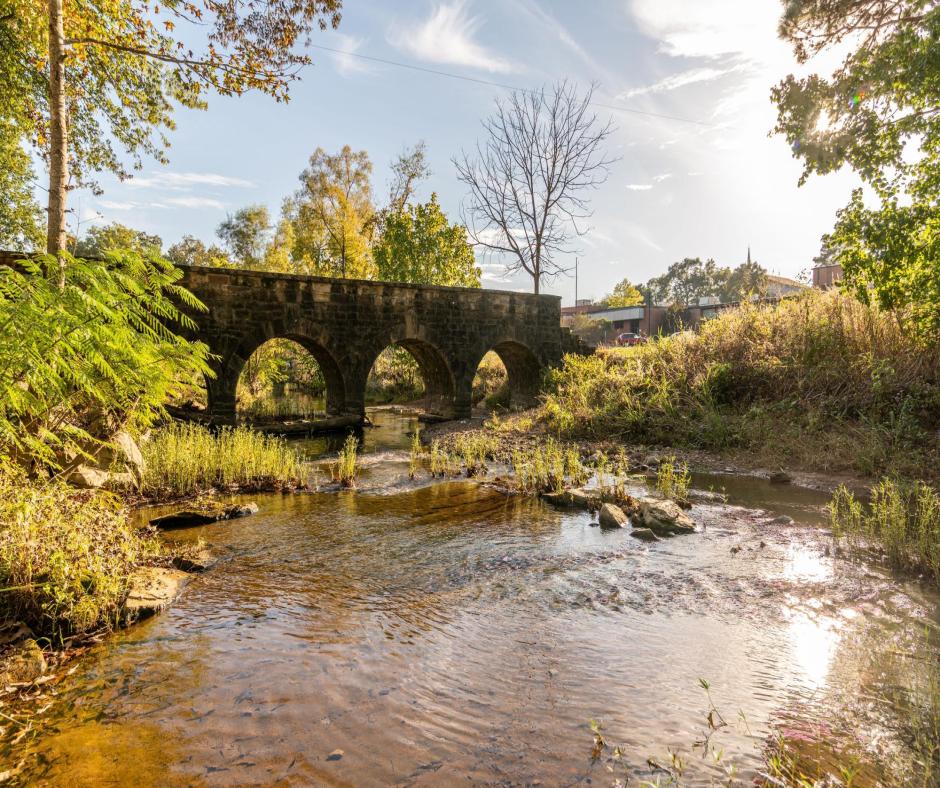 Town Creek Park is located between Town Creek and 1st Avenue adjoining the Maddox Middle School Campus, featuring a rock walking bridge built in the 1930s as a WPA project** and a playground area. This park has been used in several ways over the years, including a picnic area, flower garden, and even a small student golf course. In September of 2021, a new section of Town Creek Park opened  - the Rotary Fitness Pocket Park, which offers a walking area as well as outdoor fitness equipment.

** In 1935, the Work Project Administration was formed through an executive order from President Franklin Delano Roosevelt. The project was designed to create jobs during the Great Depression. Harry L. Hopkins was chosen to head up the program. He established two divisions of the WPA. The building program (which constructed public buildings, bridges and improved roadways) and the art program which included the Federal Art Project , the Federal Writers' Project, and the Federal Theatre Project. These programs were designed to create work in all 48 states . In their time, these programs were known by many names. Today, people commonly use the umbrella term for all these branches—WPA—to describe works of visual art created under the Federal Art Project. 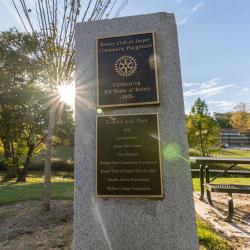 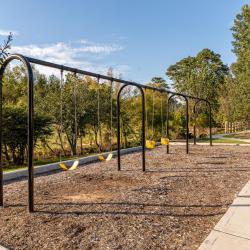 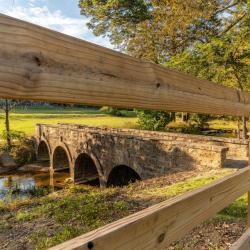